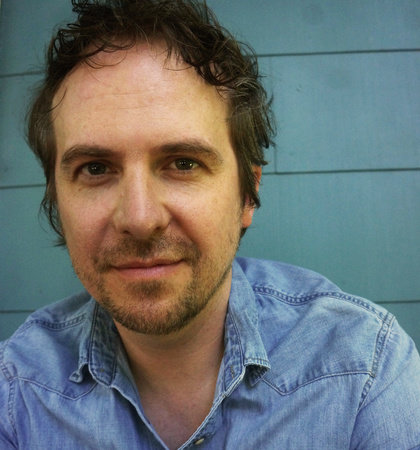 Ryan H. Walsh is a musician and journalist. His culture writing has appeared in the Boston Globe, Vice, and Boston Magazine. He was a finalist for the Missouri School of Journalism’s City and Regional Magazine Award for his feature on Van Morrison’s year in Boston, from which this book developed. His rock band Hallelujah the Hills has won praise from Spin magazine and Pitchfork; collaborated on a song with author Jonathan Lethem; and toured the U.S. extensively over their 10-year existence. The band won a Boston Music Award for Best Rock Artist, and Walsh has twice won the award for Best Video Direction. He lives in Boston with his wife, the acclaimed singer-songwriter Marissa Nadler.

Sign me up for news about Ryan H. Walsh and more from Penguin Random House