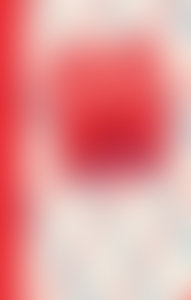 Olivia de Havilland began her film career at the age of eighteen playing Hermia in Max Reinhardt’s motion picture presentation of Shakespeare’s A Midsummer Night’s Dream. Her films have included The Adventures of Robin Hood, Gone with the Wind, The Snake Pit, and Hush…Hush Sweet Charlotte. Over the course of her esteemed career, she has won two Academy Awards (for her leading roles in To Each His Own and The Heiress), as well as two New York Critics Awards, two Golden Globes, and a National Board of Review Award. In 2008 she received the National Medal of Arts, and in 2010, the French Legion of Honour. She lives in Paris.

Every Frenchman Has One