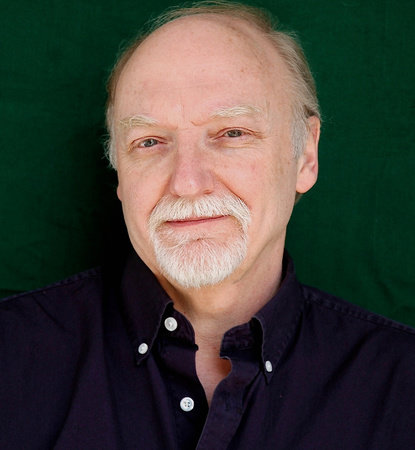 GREG MITCHELL is the author of a dozen books, including The Campaign of the Century, winner of the Goldsmith Book Prize and finalist for the Los Angeles Times Book Prize; Tricky Dick and the Pink Lady, a New York Times Notable Book; So Wrong for So Long; and, with Robert Jay Lifton, Hiroshima in America and Who Owns Death?. Mitchell has edited several national magazines, including Editor & Publisher, and he blogs actively about media and politics for the Huffington Post and other outlets. He recently coproduced the acclaimed documentary Following the Ninth. He lives in the New York City area.