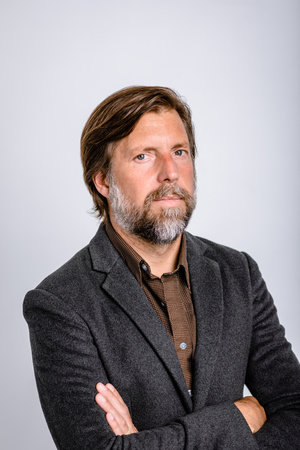 James Nestor is an author and journalist who has written for Scientific American, Outside, The New York Times, The Atlantic, and more. His latest book, Breath: The New Science of a Lost Art, was an instant New York Times and London Sunday Times bestseller and will be translated into more than 35 languages. Breath was awarded the Best General Nonfiction Book of 2020 by the American Society of Journalists and Authors and was a Finalist for Best Science Book of 2021 by the Royal Society. Nestor’s first book, Deep: Freediving, Renegade Science, and What the Ocean Tells Us About Ourselves, was a Finalist for the 2014 PEN/ESPN Award For Literary Sports Writing and an Amazon Best Science Book of 2014. Nestor has presented his work at Stanford Medical School, the United Nations, and on radio and television shows including Fresh Air with Terry Gross, ABC’s Nightline, CBS Morning News, and dozens of NPR programs. He lives and breathes in San Francisco.