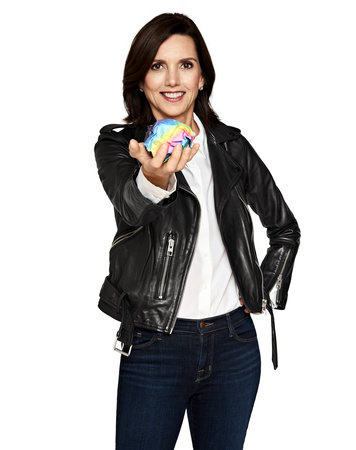 BETH COMSTOCK is the former Vice Chair of GE, where for twenty-five years she led GE’s efforts to accelerate new growth. She built GE’s Business Innovations and GE Ventures, which develops new businesses, and oversaw the reinvention of GE Lighting. She was named GE’s Chief Marketing Officer in 2003. She served as President of Integrated Media at NBC Universal, from 2006-08, overseeing ad revenue and the company’s digital efforts, including the early formation of hulu. She is a board director of Nike. Written about and profiled extensively in the media, from the New York Times to Forbes, Fortune and Fast Company, she has been named to the Fortune and Forbes lists of the World’s Most Powerful women.