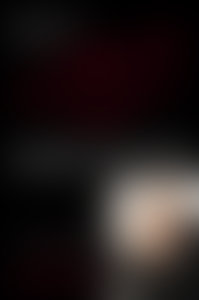 Larry Moss studied his craft with such luminaries as Stella Adler, Sanford Meisner, and Warren Robertson. He began his career at New York’s famed cabaret Upstairs at the Downstairs and went on to appear on Broadway in numerous productions. After teaching at Juilliard and Circle in the Square, Moss returned to Los Angeles and founded the Larry Moss Studio in 1990. His directing credits include the off-Broadway hit The Syringa Tree, which won the 2001 Obie for Best Play of the Year, and a new play opening on Broadway in spring 2005.

The Intent to Live