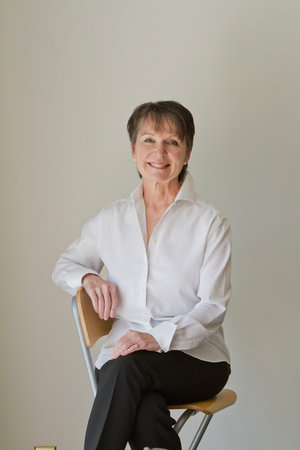 LEE MACKENZIE was born in Ladysmith, on Vancouver Island, British Columbia. She spent 21 years as a broadcast journalist and news anchor: with CBC Television in Halifax, Nova Scotia; Windsor, Ontario; and Edmonton, Alberta; with CBC Radio in London, UK; and with CHEK television in Victoria, British Columbia. When she left journalism she and her husband Harv moved to Powell River, on British Columbia’s Sunshine Coast. Lee is a member of the administrative staff at her local detachment of the Royal Canadian Mounted Police, and is a professional artist.