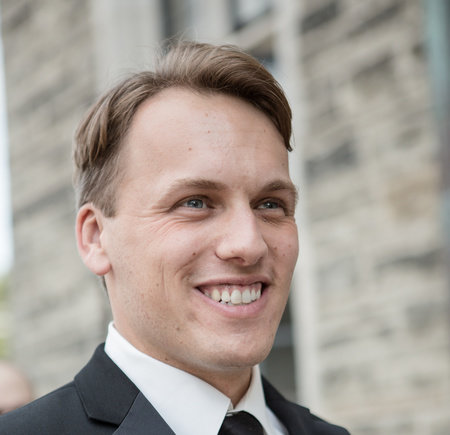 LUKE GORDON FIELD is editor-in-chief of the Beaverton website and co-executive producer of the critically acclaimed Beaverton television series. After attending Upper Canada College, Luke studied Canadian History at Queen’s University, graduating with distinction. He then completed his JDat Osgoode Hall Law School and took the next logical step: becoming a stand-up comedian and comedy writer. As a stand-up he has had the pleasure of touring all over Canada and very specific parts of America. His greatest passion remains The Beaverton, which he has run since 2012, helping it become the culturally dominant media empire it is today. He knows an absurd amount of trivia about William Lyon McKenzie King, and would be happy to tell you some if you’ll listen.

The Beaverton Presents Glorious and/or Free