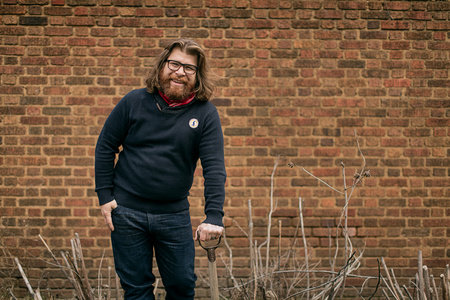 Chef JONATHON SAWYER is a proud Clevelander and a graduate of the Pennsylvania Institute of Culinary Arts. He began his culinary career at The Biltmore Hotel in Miami before working in New York City alongside Charlie Palmer at Kitchen 22. Sawyer later became Michael Symon’s executive chef at Parea. In 2007 he moved back to Cleveland and opened four restaurants: Greenhouse Tavern, Trentina, Noodlecat, and Street Frites. He also runs a vinegar company, Tavern Vinegar, which has been featured in Tasting Table and Eater. He has won the James Beard Award for Best Chef Midwest, Food & Wine‘s Best New Chef, and Bon Appetit‘s Best New Restaurant.