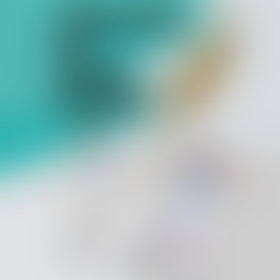 Ann Killion has covered American sports for more than a quarter century. An award-winning columnist for the San Francisco Chronicle, she has covered several World Cups and pivotal moments in the rise of both American men’s and women’s soccer. She was named the 2014 California Sportswriter of the Year. She is a New York Times bestselling author, having co-written Solo: A Memoir of Hope with soccer star Hope Solo. She also co-authored Throw Like a Girl with softball great Jennie Finch. She is also the author of Champions of Women’s Soccer. She has two children and lives in Mill Valley California.