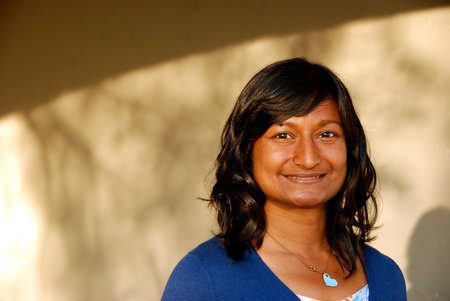 Sharon Bala’s bestselling debut novel, The Boat People, won the 2020 Newfoundland & Labrador Book Award and the 2019 Harper Lee Prize for Legal Fiction. It was a finalist for Canada Reads 2018, the 2018 Amazon Canada First Novel Award, the Margaret and John Savage First Book Award, the Thomas Raddall Atlantic Fiction Award, and was longlisted for the International Dublin Literary Award and the Aspen Words Literary Prize. The Boat People is on sale worldwide with translations in French, German, Arabic, and Turkish. The unpublished manuscript won the Percy Janes First Novel Award and was shortlisted for the NLCU Fresh Fish Award for Emerging Writers.

In 2017 Sharon won the Writers’ Trust/ McClelland & Stewart Journey Prize for her short story “Butter Tea at Starbucks” and had a second story on the long-list. Her short fiction has also won three Newfoundland and Labrador Arts & Letters Awards and been published in: The Journey Prize 29, Hazlitt, Grain, PRISM international, The Dalhousie Review, The New Quarterly, Maisonneuve, The Newfoundland Quarterly Online, Room, and Riddle Fence.

Sharon was given the 2017 CBC Emerging Artist Award. She is a member of The Port Authority, a St. John’s writing group. In 2015, they published a short story collection called Racket with Breakwater Books. Visit her online at: sharonbala.com.