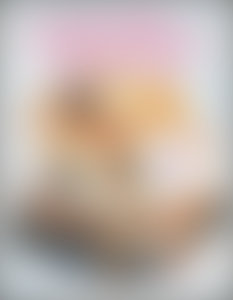 Charlotte Collins studied English Literature at Cambridge University and worked in Germany as an actor and radio journalist before becoming a literary translator. In 2017 she was awarded the Goethe-Institut’s Helen and Kurt Wolff Translator’s Prize for her translation of Robert Seethaler’s A Whole Life. She has also translated Seethaler’s The Tobacconist, as well as novels by Nino Haratischwili, Frank Schätzing and Walter Kempowski.