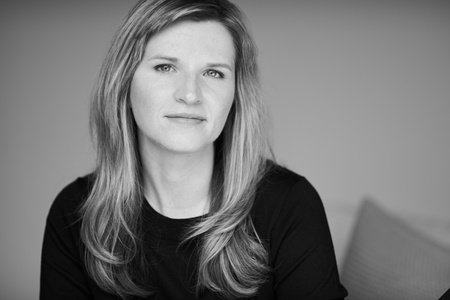 Tara Westover was born in Idaho in 1986. She received her BA from Brigham Young University in 2008 and was subsequently awarded a Gates Cambridge Scholarship. She earned an MPhil from Trinity College, Cambridge, in 2009, and in 2010 was a visiting fellow at Harvard University. She returned to Cambridge, where she was awarded a PhD in history in 2014. Educated is her first book.

Since its publication in 2018, Educated has spent over 135 weeks on the New York Times hardcover bestseller list, including 14 weeks at #1 and has been translated into over 45 foreign languages. It was a finalist for several awards including the National Book Critic Circle’s Award in Autobiography, the NBCC’s John Leonard Prize for Best First Book, PEN/Jean Stein Book Award, and the Los Angeles Times Book Prize, and was the winner of the Goodreads Choice Award for Memoir & Autobiography.