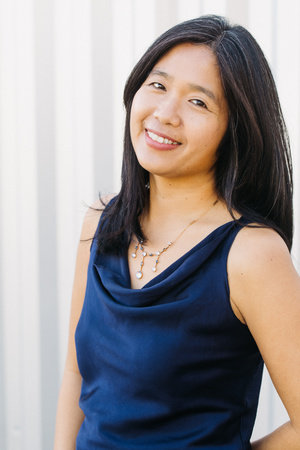 Vanessa Hua is a columnist for the San Francisco Chronicle and the author of the novel, A River of Stars, and a story collection, Deceit and Other Possibilities. A National Endowment for the Arts Literature Fellow, she has also received a Rona Jaffe Foundation Writers’ Award, the Asian/Pacific American Award for Literature, and a Steinbeck Fellowship in Creative Writing, as well as awards from the Society of Professional Journalists and the Asian American Journalists Association, among others. She has filed stories from China, Burma, South Korea, Panama, and Ecuador, and her work has appeared in publications including the New York Times, Washington Post, and The Atlantic. She has taught most recently at the Warren Wilson MFA Program for Writers and Sewanee Writers’ Conference. The daughter of Chinese immigrants, she lives in the San Francisco Bay Area with her family.

A River of Stars

Deceit and Other Possibilities