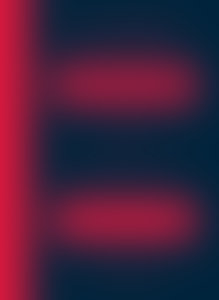 Nick Riggle dropped out of high school to become a pro-skater, participating in stunt shows, demos, and world class competitions (including three ESPN X Games appearances). He has a BA in philosophy from UC Berkeley and a Ph.D. from NYU, America’s leading philosophy program; he is currently a philosophy professor at the University of San Diego. He speaks widely at conferences and workshops and co-organized the first major academic conference on the philosophy of street art and graffiti. He continues to publish in key and notable philosophy journals, as well as more popular outlets including McSweeney’s, Aeon (on the high five, awesomeness and suckiness), and Hyperallergic. His current academic work focuses on the role of aesthetic value in human life and is supported by a grant from The Experience Project, a 4.8 million dollar, three-year initiative at UNC Chapel Hill and the University of Notre Dame.