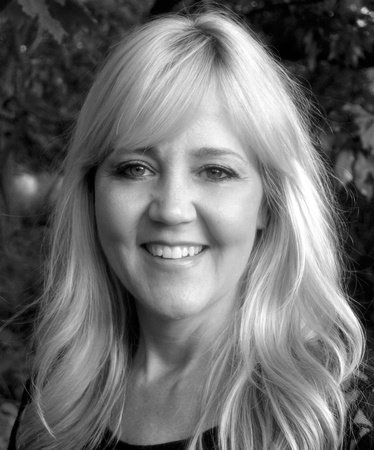 Andrea Raynor, a graduate of Harvard Divinity School, is a United Methodist minister, a chaplain, and a spiritual and bereavement counselor. She served as a hospice chaplain for over twenty years, has worked with the homeless in New York City and Boston, and has pastored churches in New York, Connecticut, and Massachusetts. In the aftermath of the September 11 terrorist attacks, she served as a chaplain to the morgue at Ground Zero. She has lectured throughout the country and has appeared as a guest on numerous television and radio programs. Raynor lives with her family in Rye, New York, where she is chaplain to the Rye Fire Department.

The Alphabet of Grief