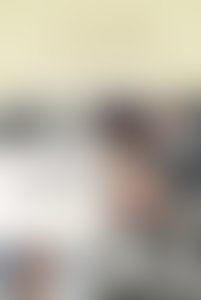 Robert J. Wagner is an American actor. He has appeared on numerous television shows, including NCIS and Two and a Half Men, and on film in such movies as Austin Powers, A Kiss Before Dying, and The Pink Panther, among many others. His autobiography, Pieces of My Heart, cowritten with Scott Eyman, was published in 2008.

Sign me up for news about Robert J. Wagner and more from Penguin Random House