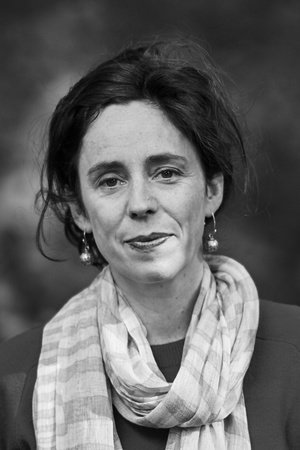 Catriona Menzies-Pike is the editor of the Sydney Review of Books. She has worked in digital media for a decade and her journalism and essays on feminism, literary culture, and politics have been widely published. She holds a PhD in English literature and has taught film, literature, journalism and cultural studies units to undergraduates since 2001. In 2008 she ran her first half-marathon, and five marathons and dozens of half marathons later, she’s still running.