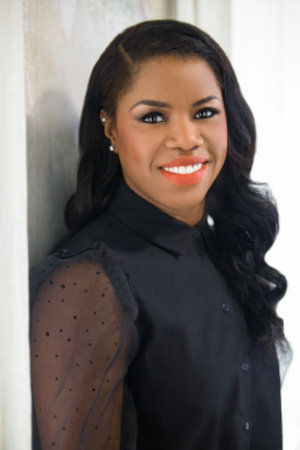 PERDITA FELICIEN is an author, television host, sports broadcaster, two-time Olympian, ten-time National Champion, and the first Canadian woman to win a World Championship gold medal in track and field. During her career as a 100-metre hurdler, she earned numerous honours, including Canada’s Athlete of the Year and the Queen Elizabeth II Diamond Jubilee Medal. Felicien retired from professional sports in 2013 and is now a broadcast journalist. She was part of CBC’s broadcast team at the 2016 Summer Olympic Games, and was inducted into Athletics Canada’s Hall of Fame. My Mother’s Daughter is her first book.