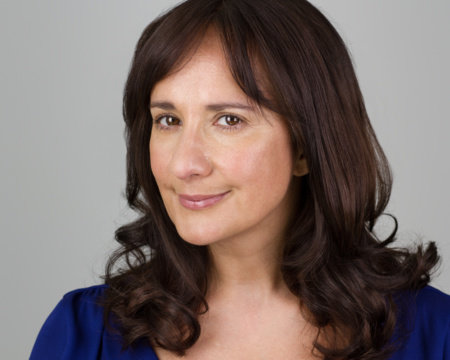 JOANNA JOLLY is an award-winning BBC reporter based in London. She began her journalism career at the Japanese newspaper Sankei Shimbun, moving on from there to freelance in India and Australia before covering the fight for independence in East Timor. During the past decade, she’s worked as a BBC producer and reporter in Jerusalem, South Africa, Brussels, Washington, and India as well as spending two years as the BBC correspondent in Kathmandu, Nepal. During that time Jolly specialised in stories of sexual violence against women. Jolly has won several awards, including the 2007 BBC Onassis Bursary. In 2015, she won the Association of International Broadcaster’s best current affairs documentary award for her in-depth look at the prosecution of rape in India. Red River Girl is her first book.