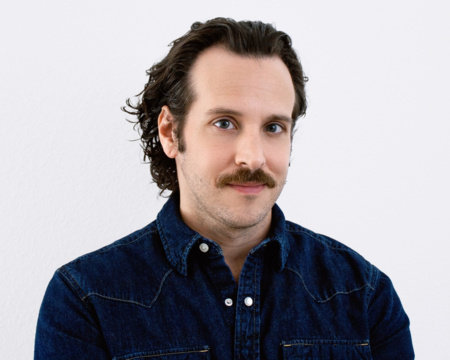 AUBREY SITTERSON is a comic book writer and wrestling podcaster who has worked for Marvel, DC, Image, Oni, and Viz and is the author of the graphic novel Worth (currently in development as a feature film). He wrote Street Fighter x GI Joe and the ongoing GI Joe series for IDW. He has blogged for WWE.com and worked in the digital marketing department for WWE Games at THQ and 2K. His wrestling writing has appeared at Geek.com and on Brother Snapchat. On his wrestling podcast, Straight Shoot, Sitterson featured actors, writers, comedians, musicians, and wrestlers discussing the art of wrestling and wrestling storytelling.

No One Left to Fight Volume 2

No One Left to Fight Volume 1