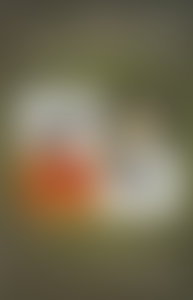 V. S. Ramachandran M.D., Ph.D., is director of the Center for Brain and Cognition and professor of psychology and neuroscience at the University of California, San Diego, and adjunct professor of biology at The Salk Institute. He has received many honors and awards including the presidential lecture award from the American Academy of Neurology and the Ramon Y Cajal award from the International Neuropsychiatry Society. He gave the inaugural keynote lecture at the Decade of the Brain conference held by National Institute of Mental Health at the Library of Congress. His critically acclaimed Phantoms in the Brain has been translated into eight languages. Newsweek named him a member of “the century club”—one of the hundred most prominent people to watch in the twenty-first century. He lives in Del Mar, California.

Sign me up for news about V. S. Ramachandran and more from Penguin Random House

A Brief Tour of Human Consciousness