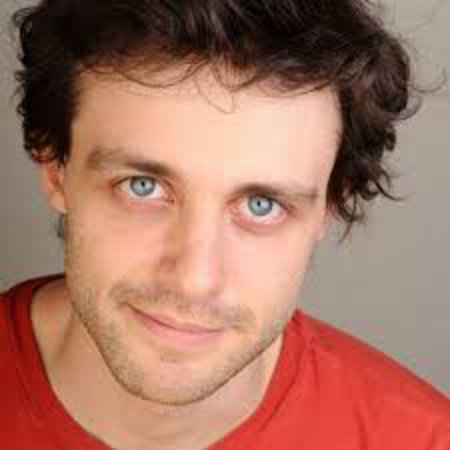 Steve Mould is a science expert and comedian with a physics degree from the University of Oxford. He has a YouTube channel with more than 175,000 subscribers, and his videos regularly achieve hits in the hundreds of thousands. One of these videos (about “self-siphoning beads”) went viral worldwide, gaining nearly 2 million hits and being mentioned in The New York Timesand on the BBC. Scientists later discovered why the beads performed in the mysterious way they did and dubbed it “The Mould Effect.” Steve also hosts a radio show on BBC Radio 4 and is part of the live comedy/science trio Festival of the Spoken Nerd. His first book for kids, How to Be a Scientist, is a 2018 ILA-CBC Children’s Choices Reading List selection.

How to be a Scientist