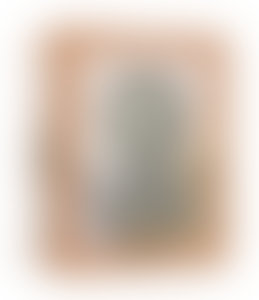 Brooklyn-based collage artist Mark Wagner is well-known for his series of meticulously crafted “currency portraits” made from deconstructed dollar bills reassembled into the faces of politicians and cultural figures. Wagner’s work is collected by institutions including the Museum of Modern Art, the Walker Art Center, the Library of Congress, and the Smithsonian. Wagner’s illustrations have also been featured in Noam Chomsky’s book Requiem for the American Dream. See more of Mark’s artwork at MarkWagnerInc.com.