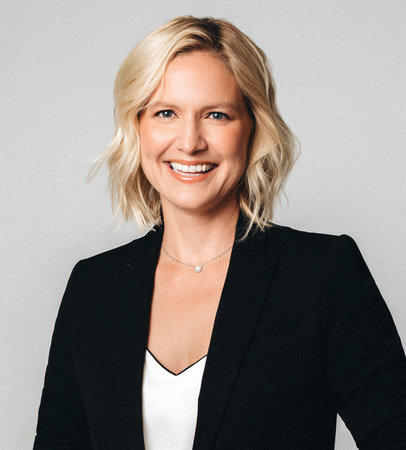 Emily Balcetis, PhD, is an associate professor of psychology at New York University. She received her PhD from Cornell University in 2006, and is the author of more than seventy scientific publications. Her work has been covered by Forbes, Newsweek, Time, Telemundo, National Public Radio, Scientific American, The Atlantic, Cosmopolitan, and GQ. She has received numerous awards, including from the Federation of Associations in Behavioral & Brain Sciences, the International Society for Self and Identity, the Foundation for Personality and Social Psychology, and the Society of Experimental Social Psychology. Balcetis has lectured at Harvard, Princeton, Yale, Stanford, Berkeley, and the University of Chicago, among other renowned institutions, and she delivered a TEDx New York talk that has been viewed by several million people. She lives in New York City with her husband and their son.