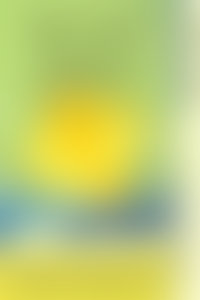 Matthew Spangler is an award-winning playwright and director. His adaptation of Khaled Hosseini’s The Kite Runner received five San Francisco Bay Area Theatre Critics Circle Awards, including Best Original Script and Best Overall Production, and has been produced throughout the United States, Canada, and the UK. Some of his other plays include The Tortilla Curtain, adapted from the novel by T. C. Boyle; Albatross, based on The Rime of the Ancient Mariner, which was produced off-Broadway; Together Tea, from the novel by Marjan Kamali; and A Paradise It Seems, based on John Cheever’s short stories. He is professor of performance studies at San José State University in California.