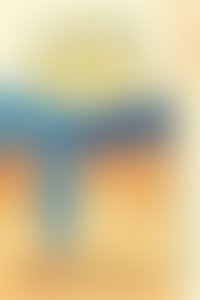 Ursula Rani Sarma is an internationally acclaimed writer of Irish-Indian descent. She has written fifteen plays for companies such as The Abbey Theatre, The Royal National Theatre London, A.C.T., The Traverse Theatre, Paines Plough, Clean Break, and the BBC, among many others. Her work for the screen includes projects for the BBC, RTE, TV3, and SKY. Sarma has received numerous awards and has held writer-in-residence positions for the National Theatre, The Eugene O’Neill Theater Centre, and Paines Plough.