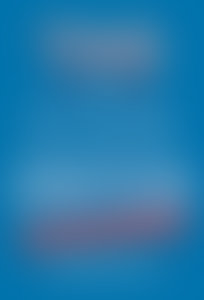 KHIZR KHAN was born in 1950, the eldest of ten children, in rural Pakistan. He moved to the United States with his wife Ghazala, in 1980. The couple became American citizens and raised their three sons in Silver Spring, Maryland. Their middle son, U.S. army captain Humayun Khan, a graduate of the University of Virginia and its Army ROTC program, was killed in 2004 while stopping a suicide attack near Baqubah, Iraq. He was posthumously awarded a Purple Heart and a Bronze Star. Khizr Khan holds a BA degree from Punjab University, an LLB from Punjab University Law College, and an LLM from Harvard Law School. He is a member of the bar of the United States Supreme Court; the Washington, D.C., State Bar; the New York State Bar; and the American Bar Association. The focus of Khan’s legal practice is on complex civil litigation, electronic discovery, health privacy compliance law, and civil rights and veterans’ rights advocacy. He received the Presidential Medal of Freedom in 2022. He and Ghazala live in Charlottesville, Virginia.

This Is Our Constitution