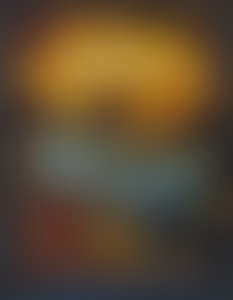 Bobby Lake-Thom, known as Medicine Grizzly Bear, is a traditional Native healer and spiritual teacher of Karuk and Seneca descent (affiliated with the Quartz Valley Indian Reservation in California). He has been schooled in both Western and Native american traditions and has taught and lectured extensively aross the United States for more than three decades. He is the author of two previous books on Native American culture and spirituality, Native Healer and Chilula: People from the Ancient Redwoods, and his articles have appeared in The Indian Historian, The Journal for Ethnic Studies, Quest magazine, Shaman’s Drum, and other publications. He lives near Mt. Shasta in Yreka, California.

Spirits of the Earth