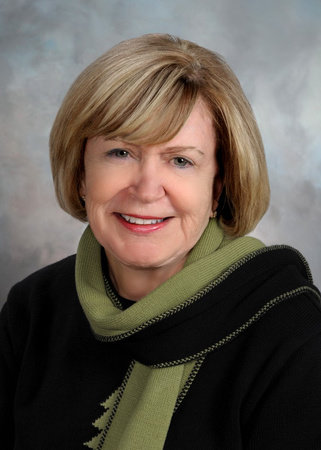 SHEILA TATE served as press secretary to First Lady Nancy Reagan from 1981 to 1985. After leaving the White House staff, she co-founded the Washington D.C. public relations firm Powell Tate. Sheila served as press secretary to George H. W. Bush during his successful campaign for the presidency in 1988, and for his transition. Sheila remained in close touch with Nancy Reagan after the Reagans returned to California, speaking with her often until Mrs. Reagan’s passing in 2016.