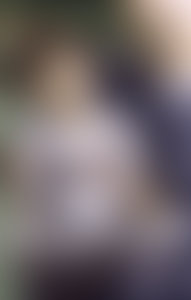 Born in 1927 to a Jewish mother whose family died in the concentration camps and an Austrian father who was jailed after the war for collaborating with the Nazis, HARRY MULISCH is one of Holland’s most acclaimed writers. He is the author of more than thirty works of fiction, nonfiction, commentary, plays, and poetry, many of them having as their subject the Second World War. His novel The Assault (1982) was translated into more than two dozen languages and adapted into a film (1986) that won both a Golden Globe and an Academy Award. Mulisch’s work is also popular among the country’s public: a 2007 poll of NRC Handelsblad readers voted his novel The Discovery of Heaven (1992) the greatest Dutch book ever written. Mulisch died in the Netherlands in 2010.

The Discovery of Heaven