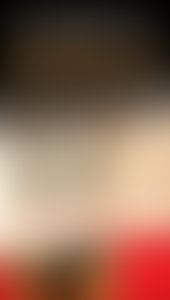 Max Ciampoli was born in Paris and was raised in Monaco. With his godfather’s guidance and the approval of Winston Churchill, he served as a secret agent during World War II. He was wounded during the war and decided to emigrate to the United States where he worked various jobs including executive chef, horse-breeder, and the owner of several hair salons and car dealerships. Decades after the war, he began experiencing post traumatic disorder and with the help of his wife Linda, he decided to channel his experience into writing Churchill’s Secret Agent.