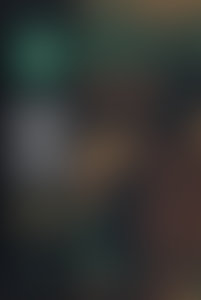 Lt. Gen. Arthur S. Collins, Jr., (1915–1984) graduated from West Point in 1938 and received an MA from George Washington University. He served in the U.S. Army for 40 years and was a combat veteran of World War II, Korea, and Vietnam. Collins commanded at every level from platoon to field army, before his 1974 retirement.

Sign me up for news about Lt. Gen. Arthur S. Collins, Jr. and more from Penguin Random House