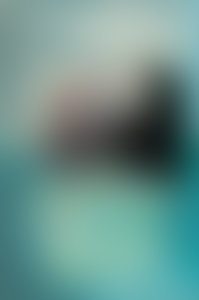 Raised on a diet of Spielberg, Lucas and Disney, Astrid Scholte knew she wanted to be surrounded by all things fantastical from a young age. She’s spent the last ten years working in film, animation and television as both an artist and manager. Career highlights include working on James Cameron’s Avatar, Steven Spielberg’s The Adventures of Tintin and George Miller’s Happy Feet Two. She’s a visual writer and aims to capture the vivid stories that play like movies in her head. When she’s not writing, she’s painting her favorite fictional characters and obliging her furry overlords, Lilo and Mickey. Four Dead Queens is her debut novel.