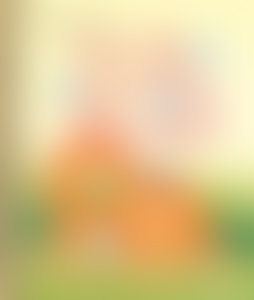 David M. Walker served as the seventh comptroller general of the United States and was the CEO of the U.S. Government Accountability Office (GAO) from 1998 to 2008. Currently the president and CEO of the Peter G. Peterson Foundation, Walker is a frequent speaker, writer, commentator, and congressional witness. He has appeared on a significant number of television networks, cable channels, and radio programs, and has written for many major publications.

Sign me up for news about David M. Walker and more from Penguin Random House

How Do Giraffes Take Naps?

How Do Lions Say I Love You?

How Do Penguins Play?

Before You Were Mine

Bears and a Birthday

Bears in the Snow

Bears in a Band

Bears in the Bath

Tarzan on the Planet of the Apes