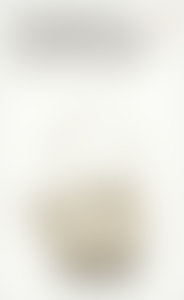 Soetsu Yanagi (1889–1961) was a philosopher, art historian, aesthete and poet. He evolved a theory of why certain objects made by unknown craftsmen were so beautiful, and became the founding father of the Japanese folk crafts (“mingei”) movement. He helped establish, and was the first director of, the Japanese Folk Crafts Museum.

The Beauty of Everyday Things