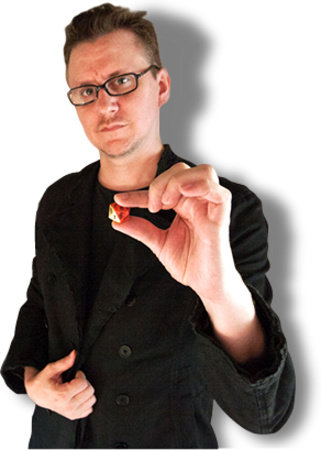 JON PETERSON is a widely recognized authority on the history of games. His book Playing at the World was called “the first serious history of the development of Dungeons & Dragons” by The Village Voice. He has contributed to academic anthologies on games including Zones of Control and the forthcoming Role-playing Game Studies: Transmedia Foundations. Jon also writes for gaming and geek culture websites including BoingBoing, the Escapist, and GamaSutra, as well as his popular RPG history blog, playingattheworld.blogspot.com.

Books by Jon Peterson published by The MIT Press