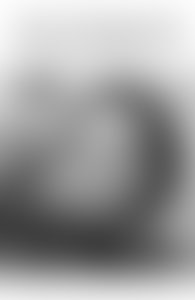 Steven M. L. Aronson met Richard Avedon in 1969, and their paths continued to cross through the rest of Avedon’s life. A former book editor and publisher, he is the author of Hype and the co-author of the Edgar Award–winning Savage Grace. He contributed the biographical portion to the collector’s edition of the work of the photographer Peter Beard. His profiles, interviews, and articles have appeared in Vanity Fair, Vogue, Interview, New York, Esquire, The Village Voice, Architectural Digest, Poetry, and The Nation.

Sign me up for news about Steven M. L. Aronson and more from Penguin Random House