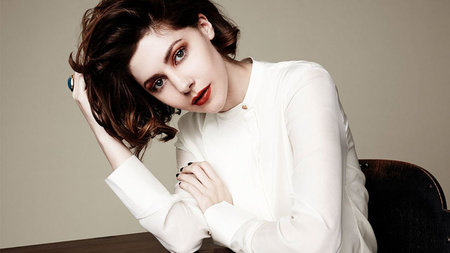 Catherine Steadman is an actress and author based in London. She has appeared in leading roles on British and American television as well as on stage in the West End, where she has been nominated for a Laurence Olivier Award. She grew up in the New Forest, Hampshire, and now lives in North London with her husband and daughter. Steadman’s first novel, Something in the Water, was a New York Times bestseller with rights sold in more than thirty territories. She is also the author of Mr. Nobody and The Disappearing Act.