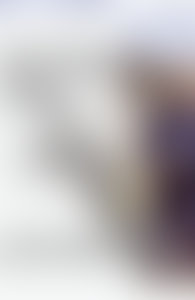 Tim Page is a professor of journalism and music at the University of Southern California. He has been a music critic at the New York Times, Newsday, and The Washington Post. In 1997, Tim Page won the Pulitzer Prize for Criticism for his work as the chief classical music critic of The Washington Post, work that the Pulitzer board called “lucid and illuminating.” He has also written a biography of the American novelist Dawn Powell, as well as edited her letters and a two-volume edition of her works published by The Library of America.