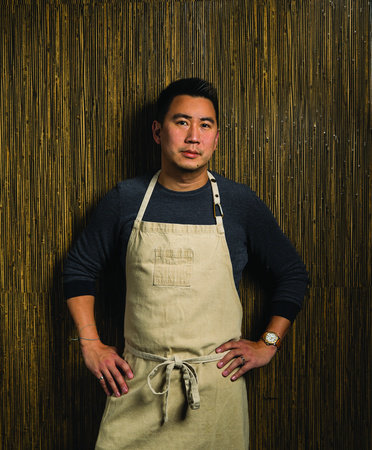 ANGUS AN is a critically acclaimed and award-winning chef. A graduate of the French Culinary Institute, An has worked or staged at many Michelin-starred restaurants around the world. After moving to Vancouver in 2006, he opened the lauded farm-to-table restaurant Gastropod. In 2009, in response to a changing economy, he rebranded his restaurant to Maenam, introducing authentic Thai flavours with modern techniques and local ingredients. An has since opened five other casual eateries each with a distinct concept serving casual Thai and Southeast Asian street food.

Books by Angus An