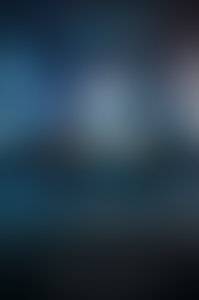 Raised off-grid in Alaska, Michael spent long winter nights reading by kerosene lamp and as much time in imaginary worlds as in the real one. Weaned on Tolkien, Russian fairy tales and Laura Ingalls Wilder, he started a periodical newspaper with his brother to keep friends informed of life in the woods. The introduction of solar power and a Powerbook changed everything – his writing, and his career. He now works as an Apple Consultant and web developer. He lives in Alaska with his fabulous wife and magical child, spending part of the winter as a vagabond elsewhere on the planet. Shadow Run, coauthored with AdriAnne Strickland, is his first novel.

You can find him online at http://michaelmiller.website, or failing at social media on both Facebook (facebook.com/michaemillerwrites) and Twitter (@begemotike).