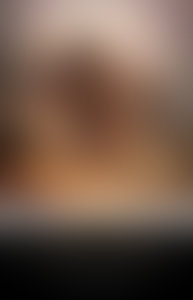 John Rollin Ridge (1827-1867), also known as Yellow Bird, was born in Georgia to a Cherokee father, who was murdered by a Cherokee leader for having supported the treaty that led to the Trail of Tears. After killing a man who had stolen his horse, Ridge fled to California, where he identified with Mexican Americans who had been displaced from their land by white settlers. He wrote for the San Francisco Herald,among other publications, and was the first editor of the Sacramento Bee. His only novel, The Life and Adventures of Joaquín Murieta, was published in 1854.

The Life and Adventures of Joaquín Murieta