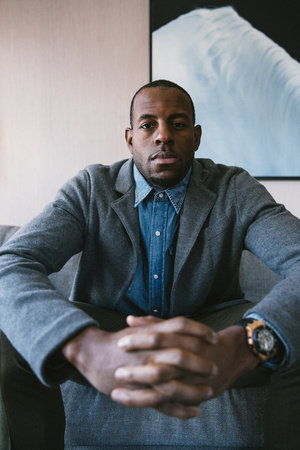 Andre Iguodala is an American professional basketball player who has played for teams including the Philadelphia 76ers and the champion Golden State Warriors. The swingman was an NBA All-Star in 2012 and has been named to the NBA All-Defensive Team twice.