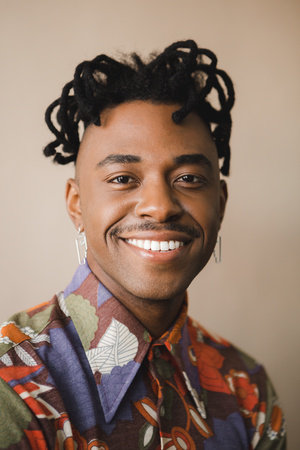 Lazarus Lynch is an African-American entrepreneur, author, musician, multimedia host, and the face of Son of a Southern Chef. He is a two-time Chopped champion and the host of Snapchat’s first-ever cooking show, Chopped U, and the Food Network digital series Comfort Nation. His website was a 2017 Saveur Blog Awards nominee. Lazarus has appeared on The Cooking Channel, BuzzFeed, Tastemade, NPR, and The Today Show. He lives in New York City, where he was raised.

Son of a Southern Chef