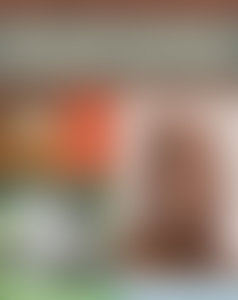 David Thiel started as a professional woodworker, building custom furniture, before turning to publishing. He served as an editor for Popular Woodworking magazine for 10 years, and then switched to books, joining Popular Woodworking Books as Executive Editor. He hosted the television show Tools & Techniques on the DIY Network for over 100 episodes and has written two previous books, David Thiel’s Power Tool Maintenance and Woodshop Lust.

Arts & Crafts Furniture Anyone Can Make

I Can Do That! Woodworking Projects

I Can Do That! Woodworking Projects

Books by David Thiel published by No Starch