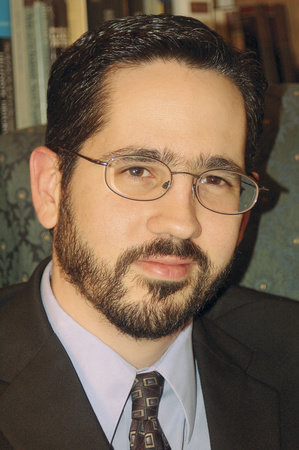 BRANT PITRE is a professor of Sacred Scripture at Notre Dame Seminary in New Orleans, Louisiana. He is the author of the bestselling book Jesus and the Jewish Roots of the Eucharist: Unlocking the Secrets of the Last Supper (2011). Dr. Pitre is an extremely enthusiastic and highly sought-after speaker who lectures regularly across the United States. He has produced dozens of Bible studies on both CD and DVD, in which he explores the biblical roots of the Catholic faith. He has also appeared on a number of Catholic radio and television shows, such as Catholic Answers Live and programs on EWTN. He currently lives in Louisiana with his wife, Elizabeth, and their five young children.

Jesus and the Jewish Roots of Mary