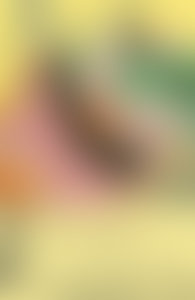 Dennis Washburn is the Burlington northern Foundation professor of Asian studies at Dartmouth College. He holds a Ph.D. in Japanese Language and Literature from Yale University and has authored and edited studies on a range of literary and cultural topics. These include: The Dilemma of the Modern in Japanese Fiction; Translating Mount Fuji: Modern Japanese Fiction and the Ethics of Identity; and The Affect of Difference: Representations of Race in East Asian Empire. In addition to his scholarly publications, he has translated several works of Japanese fiction, including Yokomitsu Riichi’s Shanghai, Tsushima Tsushima Tuko’s Laughing Wolf, and Mizukami Tsutomu’s The Temple of the Wild Geese, for which he was awarded the US-Japan Friendship Commission Prize. In 2004 he was awarded the Japan Foreign Minister’s citation for promoting cross-cultural understanding.