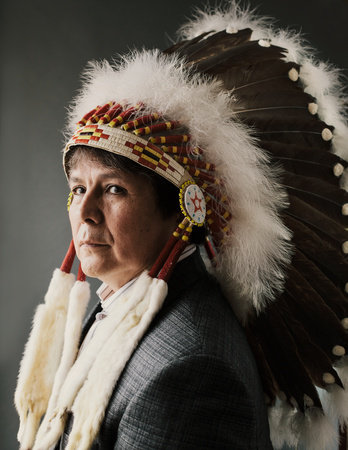 CLARENCE LOUIE has been chief of the Osoyoos Indian Band, in the south Okanagan Valley of British Columbia, for over thirty-six years. In 2013, Maclean’s named him one of the “Top 50 Canadians to Watch.” In 2003, Louie was chosen by the U.S. Department of State as one of six First Nations leaders to review economic development in American Indian communities. In 2008, he received the Ernst & Young Entrepreneur of the Year Award. He is a member of the Order of British Columbia, the Order of Canada, and in 2019, he was the first First Nations person ever inducted into the Canadian Business Hall of Fame. In 2021, he received an honorary doctorate from the University of British Columbia.