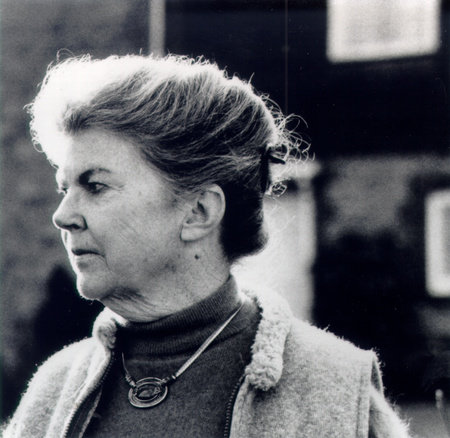 Joan Aiken was born in Sussex, England, to American poet Conrad Aiken and his Canadian wife, Jessie McDonald Aiken. She wrote more than 100 books for young readers and adults. Perhaps her best-known books for children are the Wolves Chronicles, which began with the now classic The Wolves of Willoughby Chase, for which she won the Lewis Carroll Award. Her novels are internationally acclaimed and, among other honors, she was a recipient of the Edgar Allan Poe Award in the United States and the Guardian Award in her native England. Joan Aiken was awarded the title Member of the British Empire by Queen Elizabeth II in 1999.

The Witch of Clatteringshaws

A Necklace of Raindrops